Loading
Announcement Hours of Operation Read On... COVID-19 Vaccine and Updates Read On...

Door County owns and operates the Forestville Dam which creates a man-made impoundment of the Ahnapee River, the Forestville Millpond.  In 2016 renewed public concern about the Millpond conditions prompted SWCD to collect updated data about water chemistry, sediment cores, aquatic plants, bathymetric survey, and public opinions about conditions and management actions.  Results were incorporated in a final report in June 2018.  In 2018 SWCD further evaluated management options with a stakeholder group and advanced a recommendation to draw down the millpond for a period of two years after November 1, 2019.  SWCD reviewed the information and process with the Facilities and Parks Committee, responsible for management of the Forestville Dam, and the Land Conservation Committee at three joint meetings between June and December 2018.  One of these included an interactive public question and answer session at the Forestville Town Hall.  Following a fourth joint meeting of the two committees, in January 2019 the Door County Board passed a resolution to draw down the millpond. 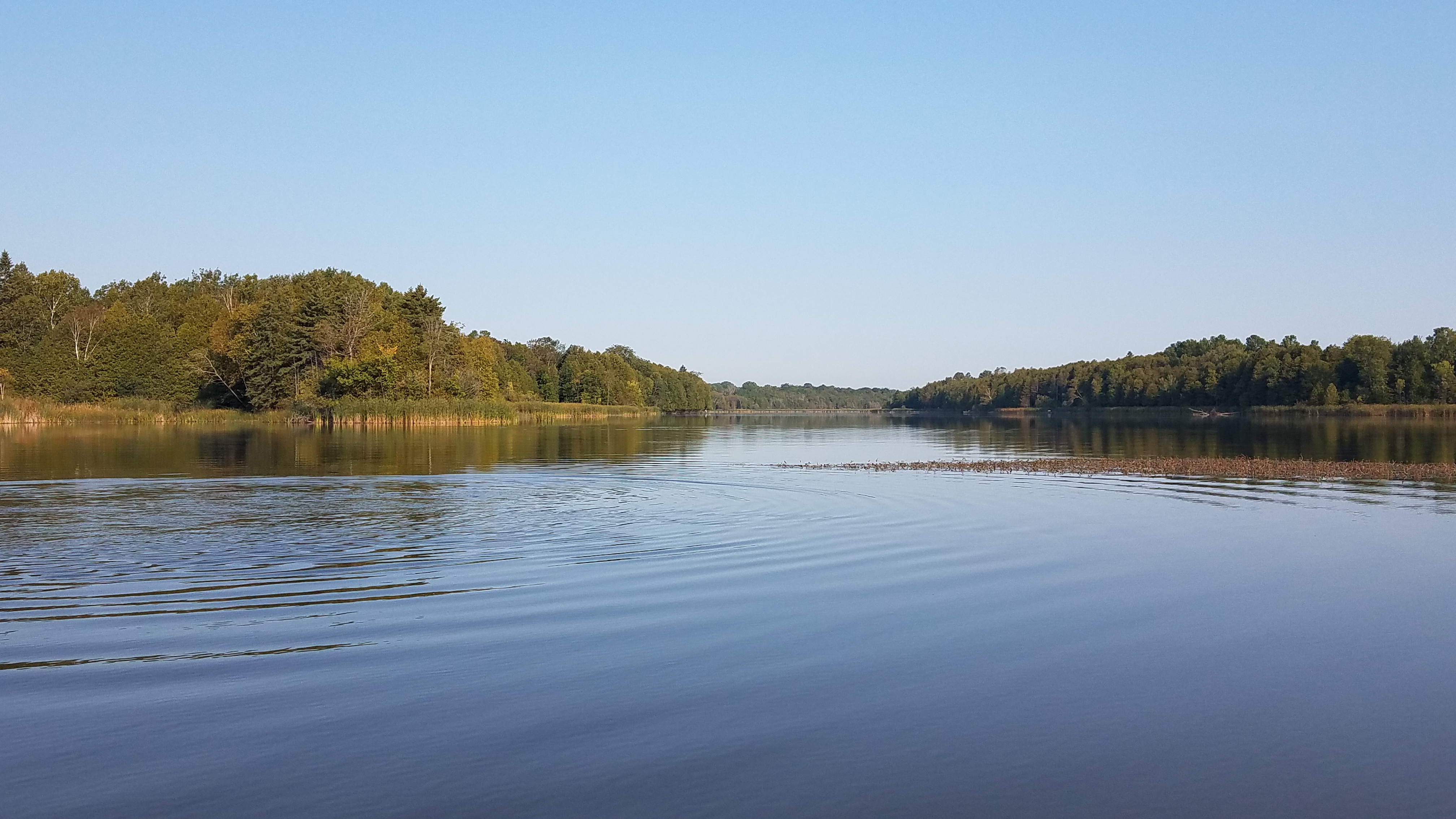